We are currently back in the studio recording with UP Studio's for our 2019 release, this should prove to be one of our best recordings to date with that old school brutality and those heavy as lead riffs, you will not be disappointed so keep your eyes opened and your ears to the ground for some new HEADROT

We are psyched to have Joe Lewis on bass! We would also like you mother fuckers to welcome Dan Pevide on Vocals one crazy badass mutha!

HEADROT is a Death Metal Band, Origin: USA (Rhode Island, New York) Formed In: 1989 From, Horror, Zombies, Torment, Misery, Gore, and Death, got Satan!
Headrot is best known for its first full length demo "I Gulp Your Guts" which gained them great popularity with the underground metal scene in the early 1990's.

Headrot recorded and released 2 demos, "I Gulp Your Guts" , "The Agonizing Sufferance of Dismemberment" and a 7" on the now defunked Dissonant Records titled "Among The Remains" and had much more music that never made it to the studio ... Headrot has shared the stage with such underground legends as Autopsy, Suffocation, Rottrevore, Pungent Stench, Impetigo, Deceased, Incantation, Embalmer, Pyrexia, Mortician, Decomposed, Human Remains, Nockturnal, Vital Remains, Mythic, Moral Decay, Procreation, Morpheous, the list is long and memory is burnt !! ... Headrot disbanded after their last show on december 19, 1993 and reemerged in mid 2011 to once more take their place in the underground. 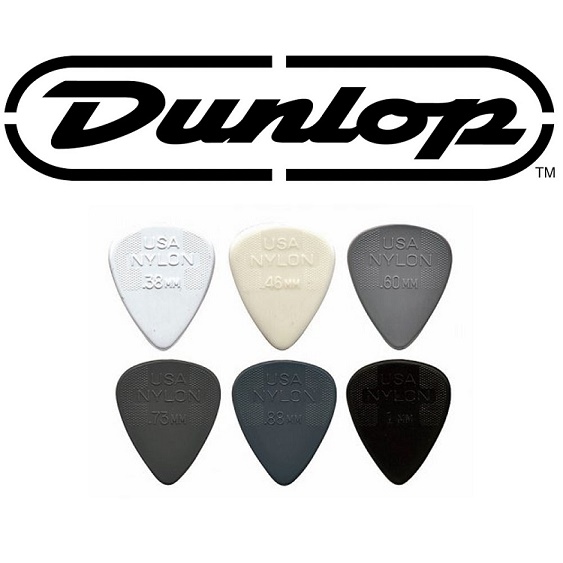 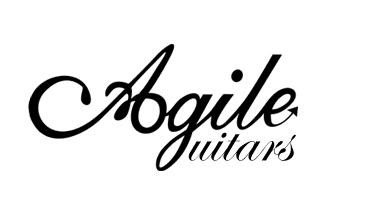 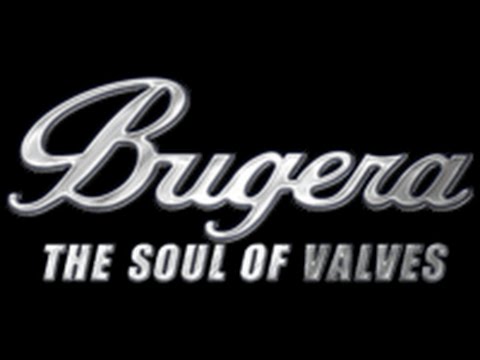 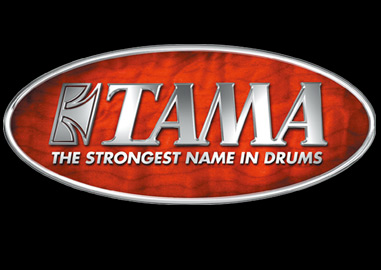 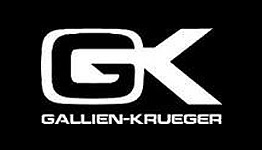 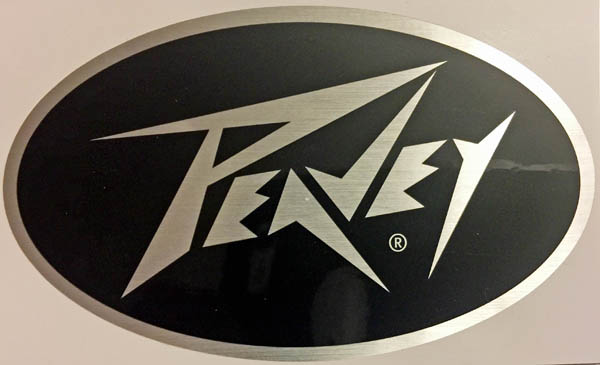 Pathos band reviews with Headrot towards the end of the video!